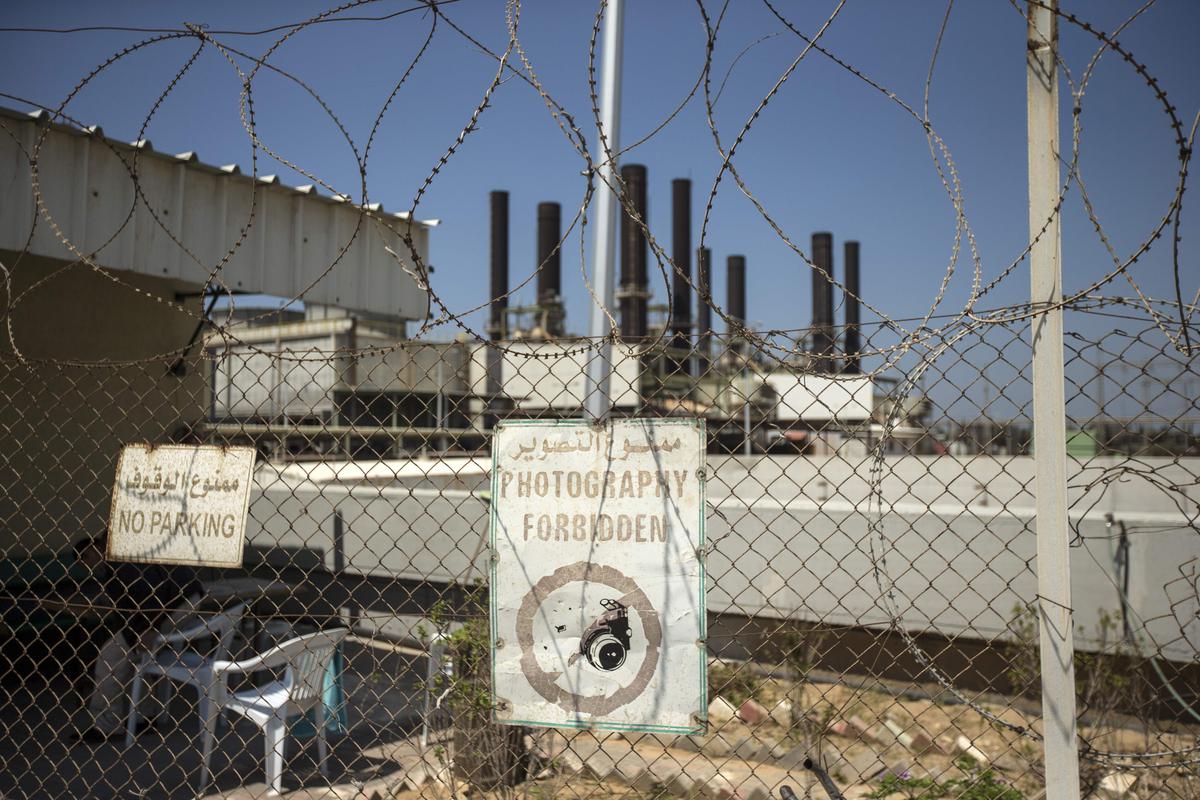 After the truce brokered by Egypt went into force late Sunday, Israel also relaxed security restrictions on communities in the south of the country.

After yet another round of bloodshed, the worst since Israel and the militant Hamas rulers of the region engaged in an 11-day battle last year, war-weary citizens in Gaza and Israel were left to pick up the pieces.

Israeli planes have been bombing targets in Gaza since last Friday, while the militant Palestinian organisation Islamic Jihad, which is backed by Iran, has launched hundreds of rockets at Israel.

killed 46 Palestinians
The Palestinian Health Ministry reported that over the three days of conflict, 46 Palestinians—including 16 children and four women—were murdered and 311 others were injured. According to the armed factions, two police officers who were not involved in the combat and twelve Islamic Jihad militants were among those murdered. One member of a smaller armed organisation and one other person were also killed.

Israeli officials estimated that 47 Palestinians died overall, 14 of whom were killed by errant Islamic Jihad rockets. It said that six deaths are still under investigation and that 20 fighters and seven civilians perished in Israeli bombings.

In the conflict, no Israelis were killed or seriously hurt.

Following deadly attacks, terrorists from Israel and Gaza trade fire.
contained violence
The fact that Hamas stayed out of the conflict, possibly out of concern for Israeli retaliation and the breakdown of economic agreements with Israel, including the granting of Israeli work permits that serve as a vital source of income for thousands of Gaza residents, prevented the violence from degenerating into yet another all-out war.

Since the organisation took control of the region in 2007, Israel and Hamas have engaged in four conflicts. The 2.3 million Palestinian people of the impoverished area have suffered a catastrophic cost as a result of the fighting.

Israel’s caretaker prime minister, Yair Lapid, who lacked military expertise, may have benefited politically from the most recent bloodshed. Less than three months before a general election in which he is running for re-election, he launched the offensive.

Lapid declared on Monday that “all our objectives were met.” “Within three days, the whole senior military command of Islamic Jihad in Gaza was successfully attacked.”

In the region, which is under an Israeli-Egyptian blockade and experiences a chronic power problem that limits people’ access to electricity to only a few hours per day, that only made the agony at the height of the summer heat there worse.

Even though the country’s advanced Iron Dome missile defence system successfully intercepted a large number of the rockets, the violence disrupted life for hundreds of thousands of Israelis.

In reaction to the arrest last week of a prominent Islamic Jihad member in the occupied West Bank, Israel said there were “real threats” of an anti-tank missile attack against Israelis and opened its operation with a strike on an Islamic Jihad leader on Friday. After a wave of Palestinian attacks, Israel conducted many months’ worth of West Bank searches before making the arrest.

In an attack on Saturday, Israel killed a further leader of the Islamic Jihad.

Both parties bragged about their achievements. Ziad al-Nakhalah, the leader of Islamic Jihad, told reporters on Sunday in Tehran that the terrorist group was still powerful despite losing two commanders. He declared, “This is a win for Islamic Jihad.”

In spite of that assertion, the company clearly suffered a setback. Along with losing the two leaders, it also depleted its armament by launching a large number of missiles.

In the Jebaliya refugee camp, where seven Palestinians were murdered on Saturday, Israel claimed that some of the fatalities in Gaza were brought on by errant Hamas rocket fire. The five Palestinians who died in Jebaliya were still being investigated, according to the IDF, who was presumably referring to the five children murdered in a cemetery explosion on Sunday.

Egypt pledged to seek for the release of two top Islamic Jihad prisoners imprisoned by Israel as part of the cease-fire agreement. The fighting over the weekend will inevitably make Islamic Jihad’s relations with Hamas more difficult.

Israeli soldiers destroyed the homes of two Palestinians who are thought to have carried out a murderous attack against Israelis in the community of Elad in May in the occupied West Bank on Monday. The military claimed that throughout the mission, the soldiers encountered a fierce protest.

The top U.N. representative for the Middle East, Tor Wennesland, warned the U.N. Security Council during an emergency meeting that “the ceasefire is fragile” and that any resumption of hostilities would have “devastating consequences” for Palestinians and Israelis as well as make political progress improbable.

He acknowledged Israel’s security concerns while denouncing the Palestinian rocket attacks. Any use of force “must be proportionate,” he emphasised, adding that “all practicable precautions” must be taken to prevent civilian casualties.

According to the Israeli army, militants in Gaza fired 1,100 rockets against Israel, 200 of which fell inside the Palestinian enclave. The army reported that its air defences stopped 380 missiles, including two that were aimed for Jerusalem. The military did not say what happened to the rest, but it is likely that they fell in open spaces or split up while fleeing.

Comparatively speaking to Hamas, Islamic Jihad has fewer militants and followers, and less is known about its armament. Both organisations support the annihilation of Israel, but they have different goals; Hamas is restricted by requirements of government.

Israel and Hamas have made implicit agreements over the past year predicated on exchanging calm for work permits and a minor relaxation of the border blockade, which was put in place by Israel and Egypt after Hamas took control of the region 15 years ago. Israel has given Gaza labourers 12,000 work permits and has threatened to give them 2,000 more.